Sales Accelerator has been developed by our award winning sales team from over 20 years of sales consultancy. The training and consultancy methods are proven to work time and time again with our clients.

We still offer this consultancy internationally which can be implemented on its own or in combination with the software to ensure your team are able to maximise the huge potential benefits of the Sales Accelerator software.

Hands associates will help you every step of the way in building effective planning and account management solutions into your business. We will work with you to develop a strategy, create an implementation plan and deliver that into your company. We are able to provide consultancy, training and if required a bespoke software tool which will allow you to manage your key accounts in real time.

Click on one of the icons to find out what we offer. 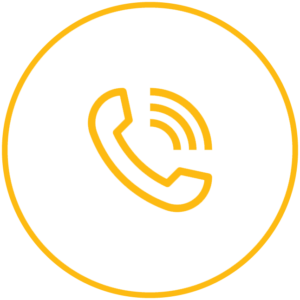 Our highly experienced consultants will work with you develop a strategic implementation plan to suit the needs your business. Whatever the size of your organisation we will be able to create an appropriate and cost-effective model 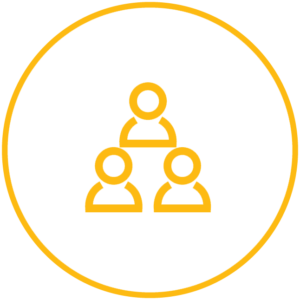 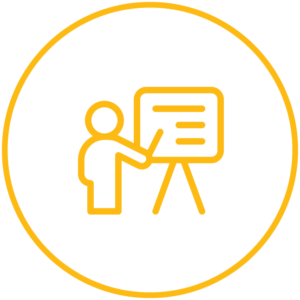 Hands Associates will take your account teams through a series of highly interactive training workshops designed to address the specific challenges of your business. Training will cover all aspects of profitable account management from how to select and prioritise accounts to how to sell into complex organisations. 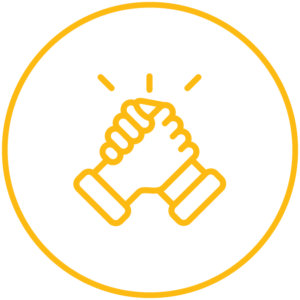 We provide a range of post implementation services which are designed to ensure that account management becomes part of everyday business these include field-based coaching, telephone support and top performer acceleration programmes. 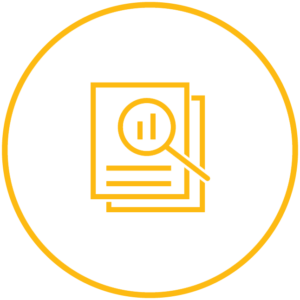 Not sure what an account manager should do? Not sure if you have the right people? We can assist you in developing a competency framework in account management which will support the recruitment and development of highly effective account mangers click for more 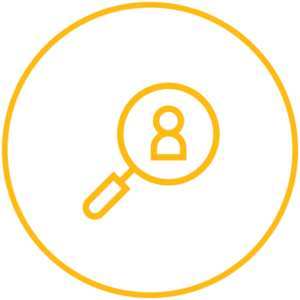 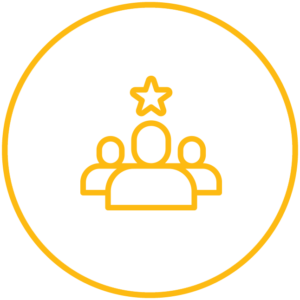 Click one of the people below to find out more 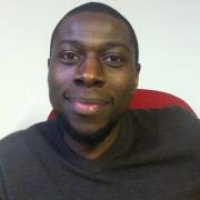 Author and creator of the sales acceleration formula, Hakeem is an energetic and dynamic businessman who has achieved rapid career progression. Having earned a degree in Science and Management from Kings College London, Hakeem went on to complete a Masters degree. He moved into the pharmaceutical industry in 1996 where he enjoyed outstanding success as a sales professional. Hakeem’s career progressed into senior management and he has held a number of high level positions including Sales Director and Commercial Director.

Hakeem’s success has been based on his clear strategic vision, ability to get the best out of people and his relentless desire to deliver. His broad experience gained at a variety of organisations has enabled him to develop a holistic approach to performance improvement and strategic interventions.

At Hands Associates Hakeem leads the Client Services team and brings his mantra “vision into action” to everything that he does. Hakeem lives in the Cheshire countryside with his wife and daughter where he pursues his interests in history, football and riding. 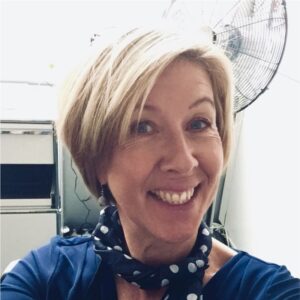 Sandra is a highly experienced business professional with over 20 years of corporate experience. She has held a variety of senior positions in blue chip companies such as GSK, Amgen and Chiesi. Sandra started her career in sales, however, for the last 10 years has led organisations in marketing their products and services. Sandra has extensive experience in strategic planning, brand planning and product launch preparation. As well as her corporate experience Sandra has been a successful business consultant specialising in account management implementation in a range of industries.

Sandra’s style is high energy and pragmatic. She is a trained business coach and received a distinction from The Coaching Academy in 2001. Sandra lives in Cheshire with her husband and children. In her spare time she loves to travel especially to warm places. She enjoys fitness and health and has recently qualified as a personal trainer

Rob Kemp, has over twenty years experience within FTSE 500 companies. He started his career in the pharmaceutical industry selling in primary and secondary care. He has managed first, second and third line teams as well as operating at board level. Rob has also held positions in Training and Development, including National Training Manager, Head of Performance and Development, and Head of Sales Force Excellence in both large and small organisations including: Pfizer, Bayer, 3M / 3M, Healthcare, Chiron, Chiesi

Rob has delivered keynote presentations, training and coaching to both large and small groups as well as designing and delivering smaller group interventions.
Companies that he has worked with include:IBM, Zurich, Kimberly Clark, Sodexo, GSK, Astra Zeneca, Novartis.

In addition, Rob is qualified as a Coach and Mentor by certification of the CIPD 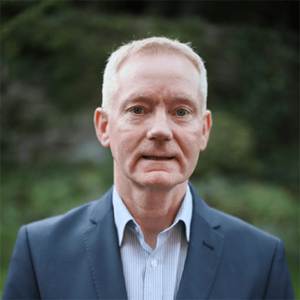 30 years Sales,Training and Management and Senior L&D experience within the pharmaceutical industry. Provides skills develpment programmes in locations throughout the UK and. Delegate egagement Implementation of knowledge and skills back in the working environment is a key objective for all our development programmes.

Currently working with a number of clients across a broad range of business sectors: NHS, Pharmaceutical, Logistics, Finance and Banking, Manufacturing, White Goods, Insurance. 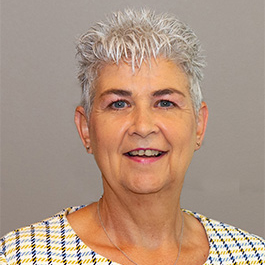 Mags Bell is an international speaker, author and awareness expert, who works with major influencers and leaders around the world, to Cut, Polish and Reset their inner diamonds allowing them to step up into LeadingME™ She assists those top influencers and leaders to find themselves by helping them to discover their own values, purpose and vision, which makes them a better decision maker, leading to a less complicated life both privately and in business. She enables them to bring out their own brilliance which propels the creation of powerful results. 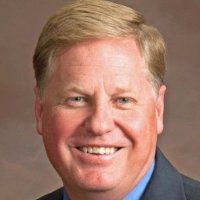 James, based in the US, works with individuals, teams and organizations to magnify their abilities in order to maximize effectiveness through leadership & communications skills learning solutions.

James is the author of Magnify Change Leadership: A Practical Guide for Leading Teams in Times of Change as well as dozens of articles and customized learning solutions. He is currently developing is second book: The Leadership Pilgrimage: The Way to Individual, Team and Organizational Excellence.

James views leadership development as a type of “pilgrimage” of personal and team excellence. Traditionally pilgrims believed that through their efforts and sacrifice in journeying to far away locations, they would gain insights and knowledge that would improve their lives. As leaders and teams we need to apply the same type of dedication in our efforts to achieve personal and organizational greatness. James is delivering key note speeches and workshops on the following topics: Personal Leadership Pilgrimage – Change Leadership – Building a Message that Motivates – Hallmarks of Coaching Excellence and others.

Contact us today to begin improving your sales cycle

This brand new tool is based on our award winning formula, proven over 20 years of being in the sales industry. Our formula has proven to reduce the sales cycle process by up to 50%.